You Can't Take It With Jules

You Can't Take It With Jules

A Christmas visitor threatens to upend Julien’s life, while a new friend pushes Zoya to chart her own path. Ahead of a bombshell drop, Kate, Jordan, and Wendy clamor for control of Gossip Girl. 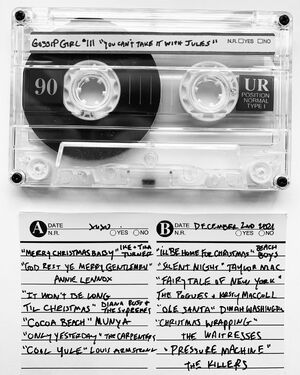 Gossip Girl: Is there anything merrier than Christmas in New York? That, dear followers, depends on if you've made my naughty or nice list. Are you trying to wipe the slate clean, but coming up short? Pining for happier holidays past? Maybe wishing you could avoid the holidays altogether this year? Or are you drowning your sorrows the old-fashioned way, with some therapeutic online shopping? Whatever the reason for your season, my lovelies, rest assured that Gossip Grinch is watching and waiting. Waiting to snatch your presents right out from under your nose.

Gossip Girl: They say it isn't the holidays until somebody cries. But that doesn't mean they can't be happy tears. Because the holidays aren't about conflict, they're about resolution. It's a time to put the ghosts of Christmas Pasts behind us. A time to grab our Christmas Futures by their bony hands without fear, only excitement about what's to come. But you can't do that without facing the past. Facing what you've done. And nobody knows better what you've done than me. Your confessional. Your therapist. Your friend who tells you the truth. Or do I? I don't think I've been entirely honest. How could I be, anonymously? So maybe it's time to give you the best gift I can offer. I told you I saw you, but I meant I saw through you. And it's not fair for me to be the only one with that superpower. So this Christmas, I'm giving it to you. And while you may think you don't deserve it, I know it's just what you need. I made my list. I checked it twice. You know you've been naughty. Now pay the price. X-ho-ho-ho, Gossip Girl. 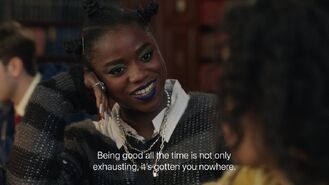 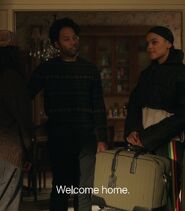 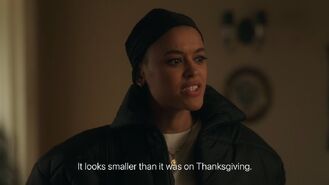 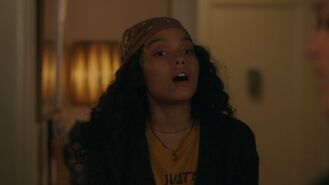 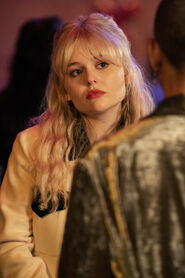 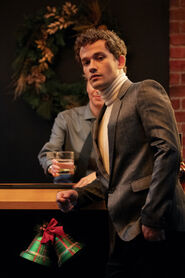 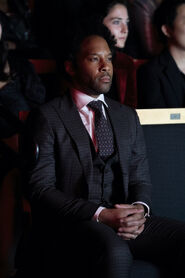 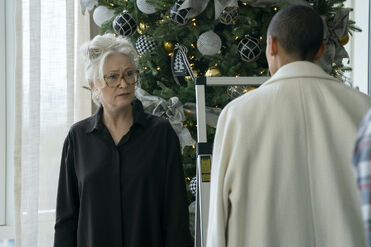