As Zoya scrounges up guests for her annual Friendsgiving feast, Julien and Obie cover their tracks. Meanwhile, Kate and Jordan face an ultimatum from Rafa that threatens to bring Gossip Girl down once and for all.

Julien Calloway wakes up in a cold sweat from a nightmarish wet dream, with its star Obie consistency calling her. Audrey Hope wakes from a similar one herself, her thoughts distracted by a new Gossip Girl tag. At their apartment, Zoya Lott and her father Nick finish their preparations for their Friendsgiving feast. He asks his daughter who she plans on inviting, but Zoya admits she doesn't want anyone over (while peeking at the missed calls from Obie). "An open door is an open heart," lectures Nick. Zoya isn't in a festive mood despite Nick's protests, who wonders what's going on.

Gossip Girl: Good morning, followers. In New York, Thanksgiving is more than a day to plan seating charts, triple check that New York Times recipe, and brace for family arguments. Thanksgiving is also the favorite holiday of yours truly. It's a time to be grateful for what matters. And this year, I'm most grateful for you. For your secrets, your lies, and all the tips you've given me. So try to enjoy the tryptophan and relax. But don't relax too much. Because no matter where you might be celebrating, I'll always have a seat at the table.

Gossip Girl: Holiday update from yours truly. Here to serve a second helping of something you can be grateful for. In the tradition of my predecessor, I've decided to take the day off and give thanks of my own. Nothing scandalous ever happens over the holidays anyway, right? So hold those you love close, and be grateful for what you have. Because without me to guide you, who knows what'll happen?

Gossip Girl: I know I've promised a quiet Thanksgiving, but a girl's work is never done. And once you see what I'm bringing to dinner, you'll be happy I didn't stay away for long. Watch this space for just desserts.

Gossip Girl: Traditions can't stay that way forever. People leave. Places close. Things change. But promises can be kept if you really want them to be. And one I can make you? I'll never leave you alone again. What I can't promise? That I won't hurt you. That I'll stop exposing your lies. That I'll no longer hold your face to the glass and force you to look at what you don't want to see. I exist because you exist. I'm here because you made me. You think this gives me pleasure? I'd love nothing to expose. I pray for no pain. But we both know that's never going to happen. The only way you're getting rid of me is by getting rid of what makes you, you. So go ahead. I dare you. Break tradition. Change. That's one secret I'd love to tell. But until then, I'll have to be thankful for what I get. XOXO, Gossip Girl. 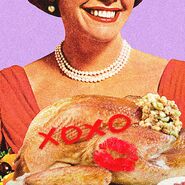 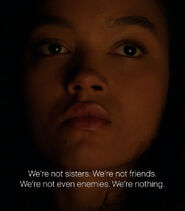 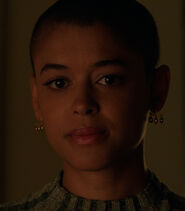 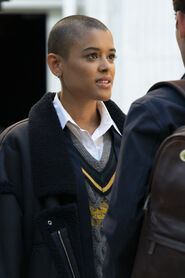 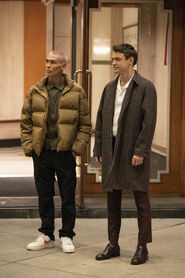 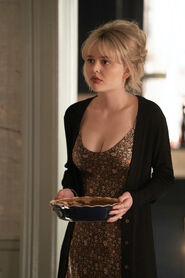 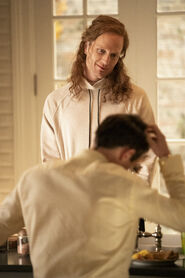 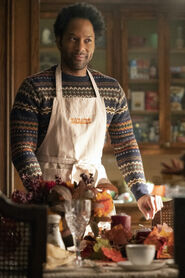 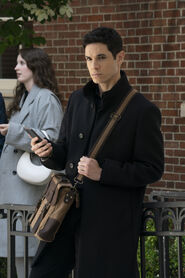 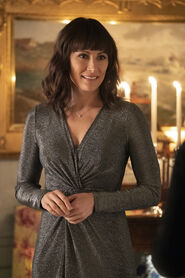 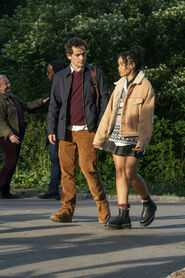