Full plot details remain limited, but here's the official summary for the series.

"Eight years after the original website went dark, a new generation of New York private school teens are introduced to the social surveillance of Gossip Girl. The prestige series will address just how much social media—and the landscape of New York itself—has changed in the intervening years."

"It's just a new look at this particular society in New York, the idea being that society changes constantly," screenwriter Joshua Safran told The Hollywood Reporter. "So how has this world changed, how has social media and its effect changed? All of those things allow us to look at the world 12 years on as opposed to just redoing the story."

For a more detailed season gallery, including behind the scenes images, please go here! 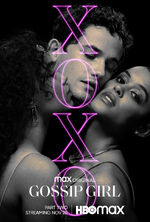 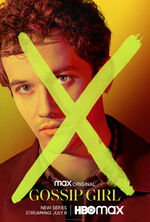 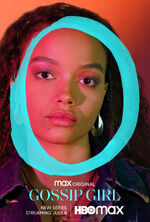 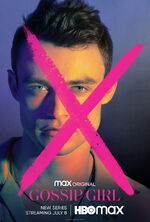 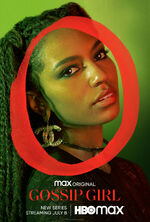 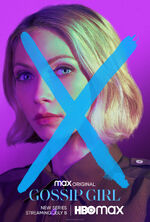 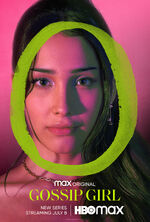 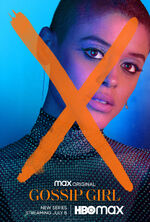 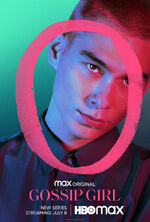 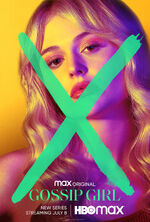