In her efforts to save Julien from a vicious smear campaign, Zoya puts her own future at risk. Kate and Jordan hatch a last-ditch plan to reclaim Gossip Girl. Audrey and Aki rope an increasingly resentful Max into both of their schemes. 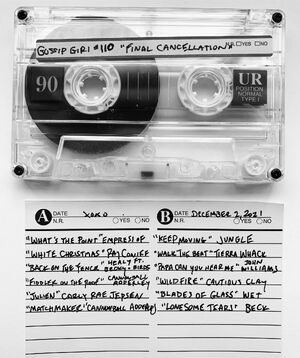 Gossip Girl: Sooner or later, we all go to war. And when that begins, it's only natural for our defenses to go up. Especially when we find ourselves under fire. Dunno 'bout you, but I love the smell of facepalm in the morning. And what can you do when the enemy has you backed into a corner? Call in support? Rally the troops? But remember, there's nothing quite like a sneak attack. Whatever your defensive strategy might be, know that I'll be here to give the blow-by-blow. Because at the end of the day, it's kill or be canceled.

Gossip Girl: Uh-oh, JC. Your friends at JulienCallowayUpdates discovered some tracks you tried to cover up. Not a good look. As the saying goes, those who forget the past are doomed to have it retweeted.

Gossip Girl: Rise and shine. The day might just be getting started for yesterday's victors, but losers never sleep. And it seems a certain rival team's mate dug under the cover of darkness to unearth a precious piece of the past. Shall we put a clock on your next move, Menzies? Tick-tock. Or should we say, Tik-Taki?

Gossip Girl: This just in. Little Z and sis JC caught in a big lie. But only 'cause of a bigger faux pas on the part of moi. Even I have bad days. And bad intel. Consider the tip that J was ever on Daddy DJ's side officially cancelled. I know you'll forgive me. But give us both a second chance, won't you? What's better than a takedown? A comeback.

Gossip Girl: So, how'd those defensive strategies go? Did you win the war? Or maybe you realized it wasn't a war worth winning in the first place. Because sometimes, the greatest enemy is yourself. And that's one battle we all must fight alone. Very alone. And in this battle, there will be some who feel they've already lost. And those who are inspired to not give up without a fight. And, of course, those who just give up. But rest assured. You're never really alone. Not while I'm around. XOXO, Gossip Girl. 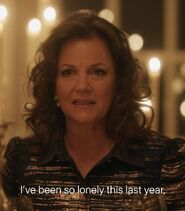 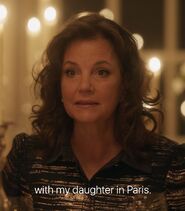 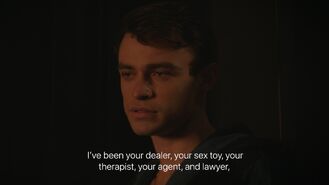 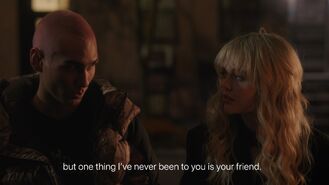 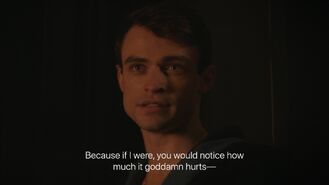 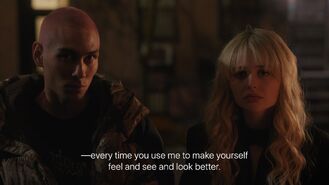 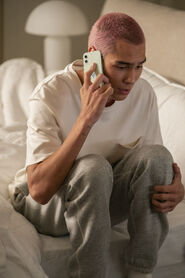 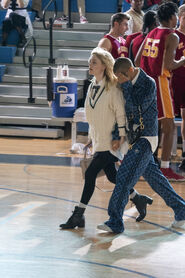 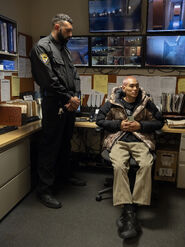 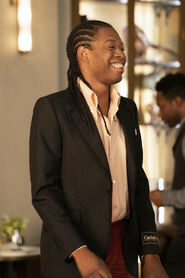 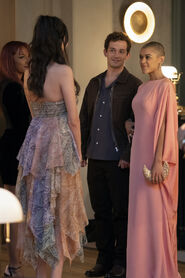 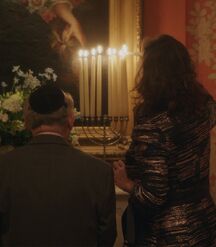 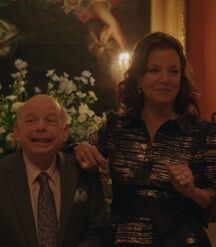