Emily Alyn Lind is an American actress. She is set to play Audrey Hope in Gossip Girl Revival.

Emily is the daughter of actress Barbara Alyn Woods and John Lind. She has two sisters, one older named Natalie, and a younger named Alyvia. Like her mother, she and her sisters are actresses. She made her first film debut in The Secret Life of Bees and her TV debut in an episode of Days of Our Lives.

This actor has a Photo Gallery! 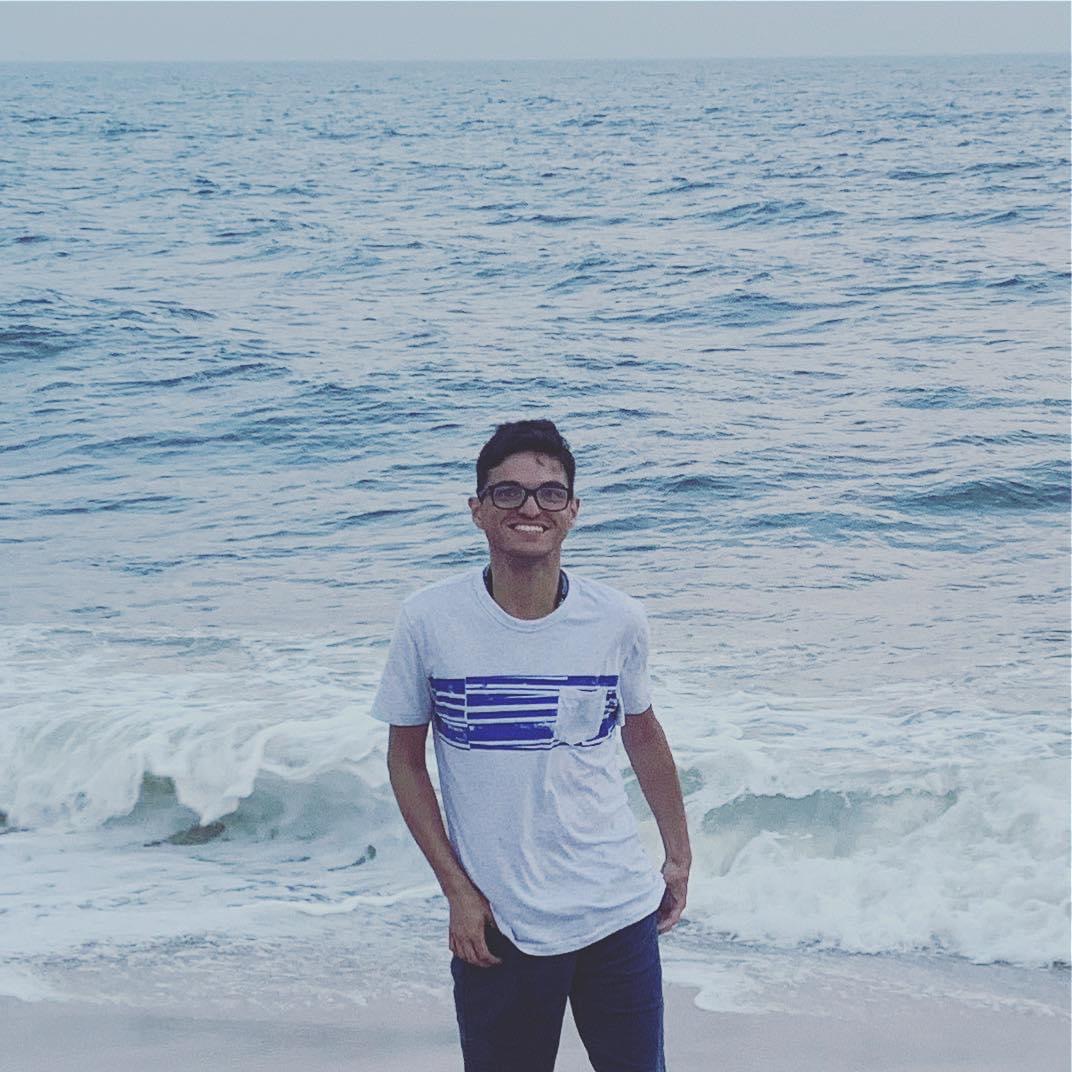 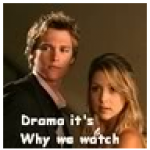